All About The Verosika Mayday 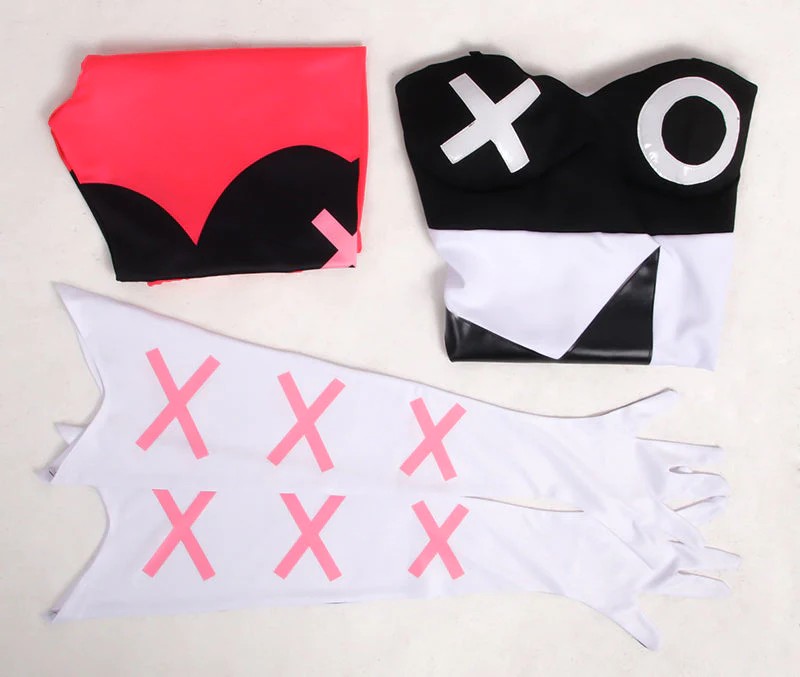 She is the daughter of Vanessa Mayday, who gave birth to Verosika Mayday on February 17, 1960. When she was younger, Rolando Mayday, the Mayor of Lust Ring, and the former Popstars of Hell inspired her to pursue her childhood dream of becoming a singer like her mother. However, her mother claims that being a pop star is challenging and complicated for her, even though her father insisted that she follow in his footsteps. Saving her daughter and her husband from her exterminators on Extermination Day in 1966, her mother Vanessa died. Verosika is now living with her father after losing her mother, who loved her very much.

When She encounters Obscurus in 1973, they develop a rivalry. She has wanted to defeat Obscurus for a while, but oddly, she has been secretly in love with him. In 1980, she meets Ozzie Lover, who becomes her manager, but her father is wary of him because he thinks bad things will happen to her daughter. Verosika became the New Popstar of Hell in 1987. She met Blitzo and they had a large fan base. and he starts dating her, however until one-day Blitzo stole his car and credit card, leaving them wrecked. Verosika is sexually raped by her employer Ozzie Lover in 1992.

Verosika is a seductive succubus demon with a curvy physique. She has pink skin with two black stars on either side of her horns, a black heart beneath her right eye, and horns with black tips, the left one being taller than the other. Her eyes have yellow sclera and are blazing pink. Her long, white hair contains pink streaks that resemble those in her pink fur coat. She covers this with a somewhat small white and black dress that accentuates her contours. The garment itself has a star design on the abdomen and an X and O pattern on the breast. She additionally dons long, black thigh-high boots and black, pointed-toe heels.

She also has three X-shaped cutouts on the sides of her long, black thigh-highs, which have a heart design. Additionally, she wears a pair of spherical sunglasses with pink heart patterns on the lenses. She also has a red heart-shaped tattoo on her right upper arm that bears a name that has been crossed out with a large black X, though it does not show up on her Human Disguise. The name is likely that of one of her ex-lovers.

Her body’s skin is somewhat browned while she is hiding as a human. Her hair retains its pink hue while the outside changes to blond with a crimson top. Her pink eye balls and eyeliner are still visible, but her sclera turns white. A pink authentic long-sleeved basic crop top and a proper pink skirt, a star logo on the front, and a small heart of black colour on the hip are the other adjustments she makes to her attire. She doesn’t have the X cuts on her previous pair of black heels. She has replaced her tail with a light pink long sash with a beautiful heart pattern that looks much like the tip of her tail.